As families are transforming into nuclear families, family education is being threatened regarding manners and etiquettes, and education for the so called “rude children” is in urgent need.
In order to induce such problematic perception to the viewers by displaying such aspect of the reality, a mother and a child are arguing in a living room in an apartment.
Dongyi, a boy scholar sees this scene and points out the parts that are inappropriate and guide the viewers to search for the solutions through the experience view. 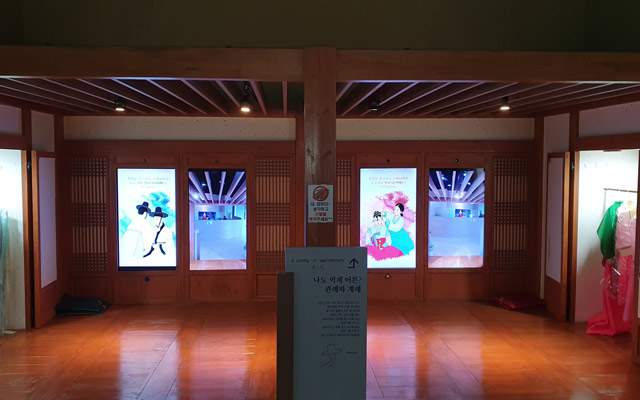 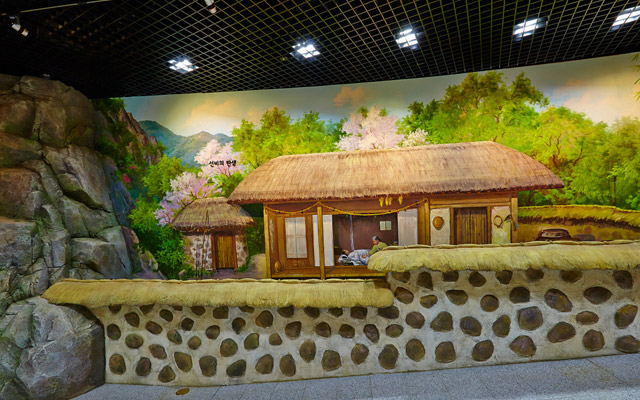 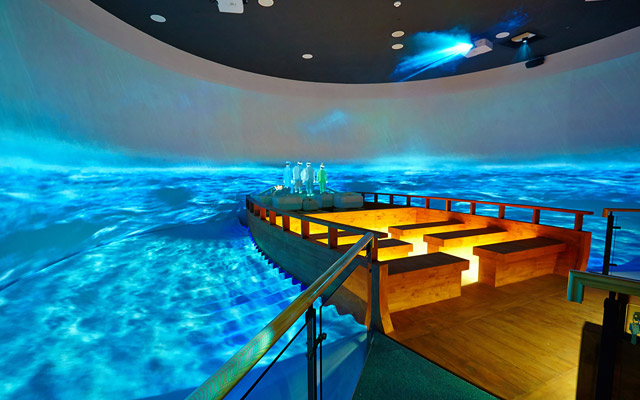 Boy Scholar Dongyi is born.
As today, in the past there was a custom of celebrating the 100th day as well as 1 year anniversary of a baby’s birth.

Recognizing Our Family’s Title At a Glance 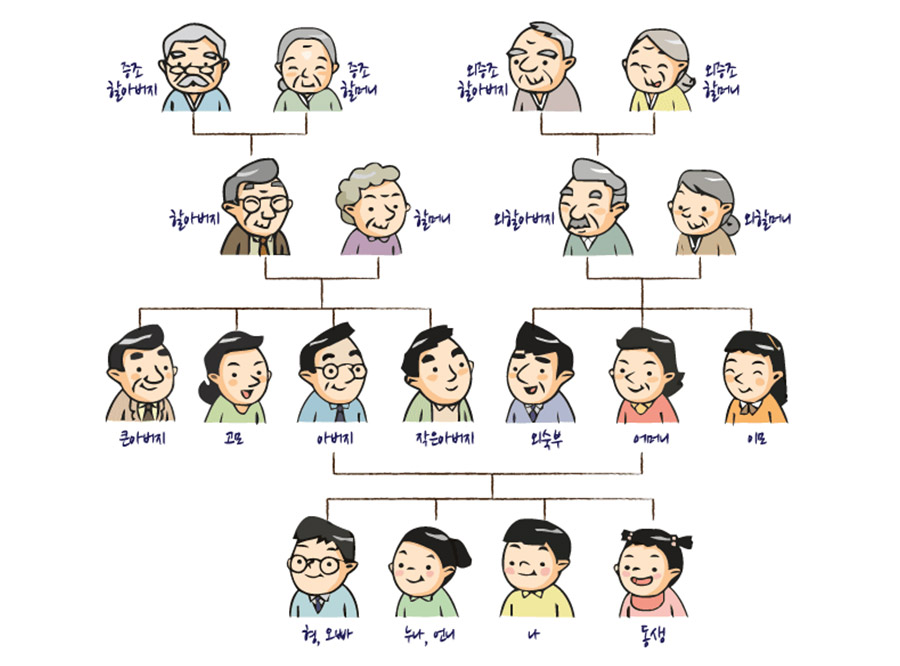 Simcheong threw herself in the Indangsu to make her blind father to open his eyes. Let’s go the scene together. Let’ view a video where Simcheong is riding on a moving boat and feel the meaning of filial duty.

How can we can we serve our filial duty?

‘Hyo’(piety) refers to respecting and devoting to one’s parents. Parents have given us life and love, and have raised us through difficulty. Therefore we have to repay the gratitude to our parents by fulfilling one’s filial duty. How can we practice filial duty?

First, one needs to have a respectful mind. We should not consider the love and grace as granted, but should rather consider the difficulty his/her parents must have gone through to raise him/her. This way one will naturally retain the mind of gratitude and such mind will be reflected on his/her facial expression or attitude.

Second, one should not make his/her parents worry. If we were to get hurt or are sick how worried and heart-broken should the parents be? In addition, if we do not work hard on our studies and go around doing bad things our parents may worry ‘what will my kid become later?’ Therefore we should always be careful and act with pride.

Third, we must make effort to become the child that our parents may be proud of. Maengja said that heightening one’s parents is the greatest filial duty of all. Therefore, one must try his/her best to become an honorable person.

Long time ago, scholars used to study at a school (seodang) like this. This is a corner where we become scholars and learn Cheonjamun ourselves.
Let’s have a seat and press the button at the front of the pen and write the character shown on the screen. This is a game where we learn Cheonjamun. If you sit on your seats the game will begin. (When the seats are all occupied) Are you ready? With the pen you have to press the character, not the numbers 1,2,3,4 shown in your answer choices. After you have answered correctly try writing it once more.

Cheonjamun which is composed of 1000 characters
[Cheonjamun] is the most elementary book to read when one accustoms him/herself to Chinese characters. Long time ago, in China, during the Yang Dynasty, Muje ordered a scholar named Juheungsa to write the textbook for young imperial princes. Based on legends, Juheungsa was originally a prisoner waiting to be executed. However, scholars who deemed his writing talents to be such a waste requested Muje to spare his life. Hearing this, Muje gave Juheungsa the Seocheop of Wanghuiji and told him to pick 1000 characters and make letters by grouping 4 characters so that they do not overlap with each other, and to write a poem with the letters. This had to be done in just one day. Juheungsa who had received the mission contemplated for a long time and finally completed a poem. Reading the poem, Muje was deeply impressed and therefore forgave Juheungsa and assigned him to a government official position. Since [Cheonjamun] is written as a poem, 4 characters must be read as 1 phrase and 8 characters must be read as 1 yeon. When looking at the first phrase "sky ‘cheon’, ground ‘ji’ …” the characters go like ‘天地玄黃 宇宙洪荒’, and this means that ‘the sky is far away and that the ground is yellow, and that the space is wide and rough’. [Cheonjamun] starts like this from sky and ground (cheonji) which explains the nature’s principle, and explains various aspects such as the scholarship path, reason of wise men and men of virtue, politics and farming, and scholar’s mental attitude. Although it is extremely elementary on the surface, it is possesses the mysterious essence of study.

A book ceremony is held when one finishes learning a book and he treats his teacher as well as his peers with some food to celebrate. This is also called book cleansing, or book celebration. In general it is usually carried out when an elementary-level book such as Cheonjamun, Dongmongseonseub, Sohak etc are finished, and it is meaningful in that the hard-working student is encouraged and in that the student requites his teacher for all of the lessons. During this ceremony, foods such as noodles, gyeongdan, and songpyeon are prepared, and in particular songpyeons have red beans or sesame and since a songpyeon is a rice cake with stuffing, it means that the student’s wisdom shall open through, and therefore is a type of dish that is never missed. Then, shall we also receive the rewards to celebrate the book ceremony?

Long time ago, in seodangs, when a class finished learning a book, the students would prepare some food as a sign of gratitude for the schoolmaster. Although it was a small event, it was a meaningful event. The reason they ate songpyeons in a book ceremony was because as a songpyeon was a rice cake that was full of stuffing such as red beans or other beans, they wished to be full of scholarly knowledge.

These days we have similar events with simple cookies right? Well, in the past there used to be noodles, gyeongdans, songpyeons etc.

As the picture shows, Sam(three)Gangohryun presents 3 mandates and 5 practical virtues that people must fulfill as their obligations in life.
These are the 3 standards and 5 disciplines in human relationships that , the Chinese scholar, has organized as the basics of morality.

Experience the Lifting the Rock, I am an Adult Now, How Important am I?